Save Time and Money by Specifying the PCORE® Quick-Link Bushing

Save time and money spent lowering the oil level in the transformer, when replacing higher current bushings, by specifying the PCORE® Electric Company, Inc. Quick-Link bushing.

END_OF_DOCUMENT_TOKEN_TO_BE_REPLACED 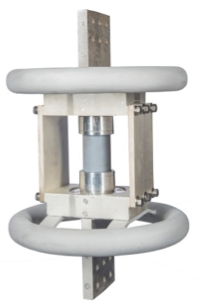 The PCORE® SET-Terminal is designed for use with field dielectric test equipment for more accurate, faster, and safer field power factor measurement of apparatus insulation at a substantial savings.

Benefits of the SET-Terminal include: