When Elbow Probes Should be Replaced 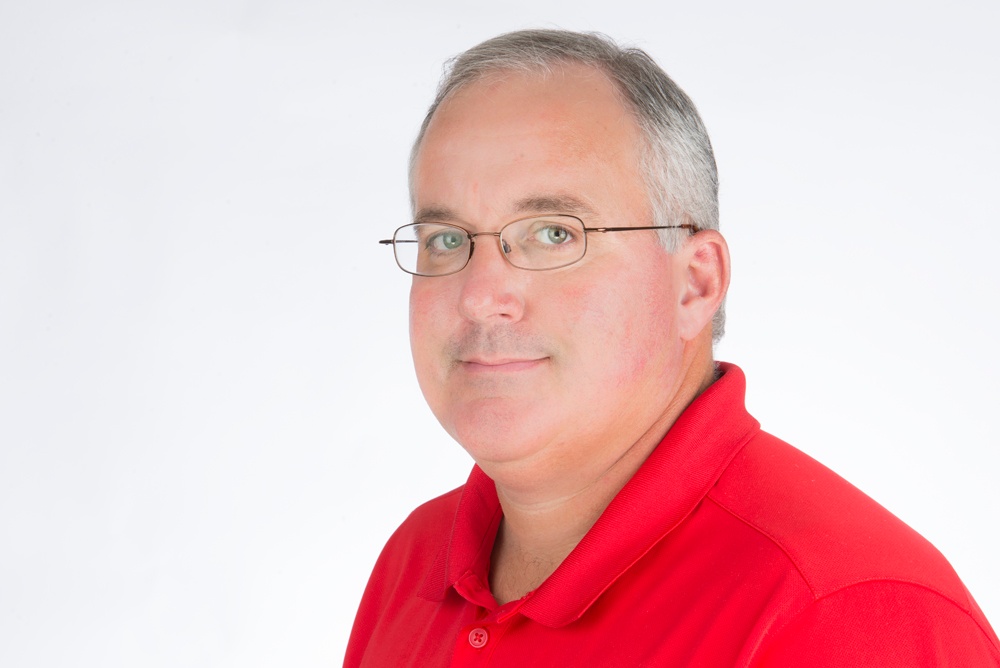 Under normal conditions, elbow probes and bushing inserts should last as long as elbows. However, there are a few signs that indicate when the probe and/or bushing insert should be replaced.

If the elbow gets moved around a lot during switching procedures.

Elbows at normal open points typically get switched many times throughout the year.  Elbows and bushing inserts are capable of breaking 200 amps ten times, per IEEE Std. 386.

If the probe has any visible signs of arcing or damage.

Damage or signs of arcing can cause a poor connection between the probe and the contacts inside the bushing insert.

If the white ablative tip is damaged, turned dark in color, or is really dirty.

The white ablative tip helps extinguish the arc during switching, damage or contamination can reduce its capabilities. 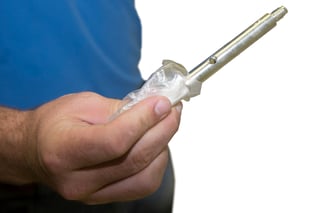 If the elbow has closed in on a fault.

Even if there is no visible damage to the bushing insert or probe, internal damage might have occurred inside the bushing insert. Elbows and bushings are capable of withstanding only one fault close operation, per IEEE Std. 386.

The best advice is “When in doubt, change it out!”