The Evolution of Transmission and Distribution Insulators 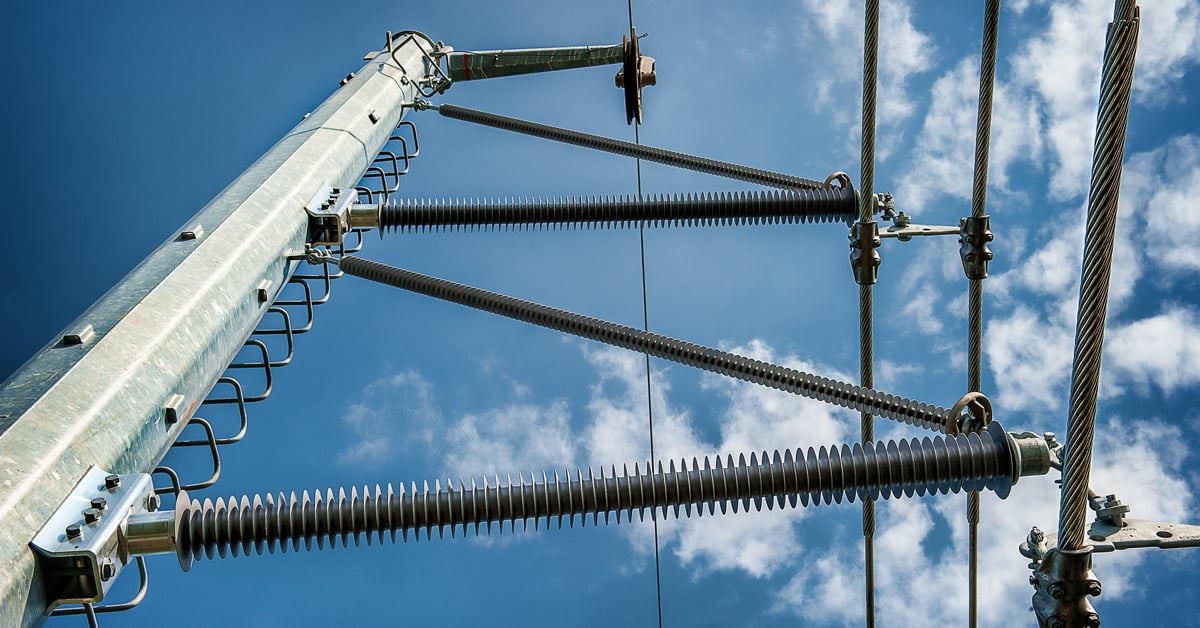 As the power grid continued its expansion in the latter part of the 19th century, it became even more critical to safely and effectively insulate the high voltage lines from its surroundings. Telegraph lines had been supported primarily by glass insulators for decades, but these same glass insulators weren’t sufficient for high voltage power lines. Similar in its ceramic nature, but more durable in its construction, porcelain became the primary material for high voltage insulator construction.

END_OF_DOCUMENT_TOKEN_TO_BE_REPLACED 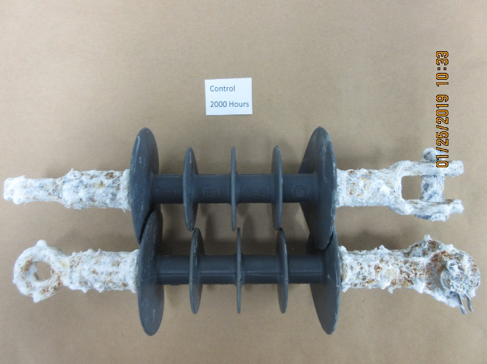 TDG or thermal diffusion galvanizing is a method of applying a uniform, sacrificial, zinc and iron alloy coating using a metallurgical vapor diffusion process. Hubbell Power Systems, Inc. has investigated this method for use in the coating of end fittings for distribution insulators and the results show improved performance over traditional hot dipped galvanizing (HDG). In addition to improved anti-corrosive performance, TDG is a more environmentally friendly process due to its virtually zero-waste system.

Governing insulator standards ANSI C29, as of now, do not define standard prototype or quality conformance tests due to a change in galvanizing method. Because of this, Hubbell Power Systems treated the TDG end fittings as a different material and went through the prototype test requirements per the relevant insulator standards. In addition, samples were tested in a salt fog chamber according to ASTM B117 and mechanical testing of effective crimp trials were conducted to ensure process capability.

The anti-corrosion performance of the samples from the ASTM B117 salt fog chamber located in our Centralia, MO lab is shown below by comparing standard HDG end fittings and TDG end fittings. After 4,000 hours of salt fog exposure, the HDG samples are thoroughly covered with deep penetrating corrosion, while the TDG samples show corrosion only in limited areas with minimal penetration.