Distribution lines can face harsh conditions. If standard products aren’t doing the job and you need more protection for your standoff brackets and guy strains, look no further. Here are four reasons to switch to silicone-coated fiberglass construction products:

END_OF_DOCUMENT_TOKEN_TO_BE_REPLACED 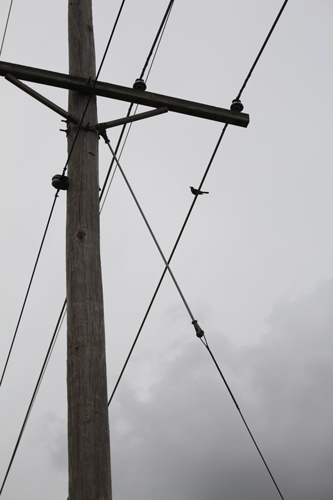 Fiberglass Guy Strains may be installed anywhere along the guy wire to help protect against stray current that may be on the guy caused by lightning strikes or other sources. These fiberglass units serve as a replacement for porcelain insulators or johnny balls, and they extend the insulation length. They offer numerous advantages, including:

END_OF_DOCUMENT_TOKEN_TO_BE_REPLACED 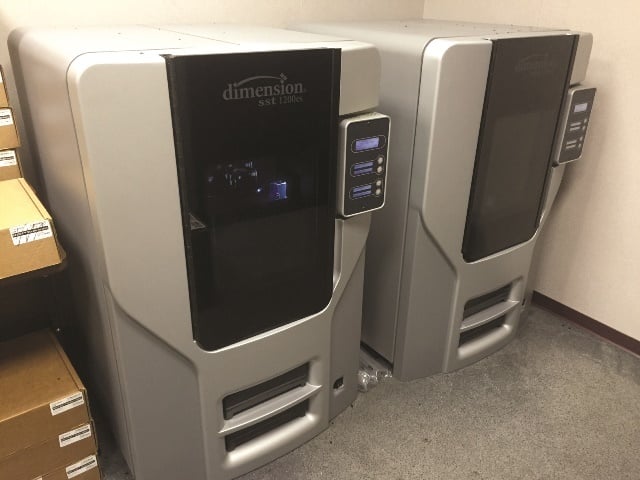 Alliant Energy identified the need for a better neutral clevis more than a decade ago. Their distribution system has an under-hung neutral and some neutral conductors were attached to poles with vertically mounted clevises. In other words, the neutral was held to the side of the vertically-oriented, spool insulator by a steel tie wire.

END_OF_DOCUMENT_TOKEN_TO_BE_REPLACED 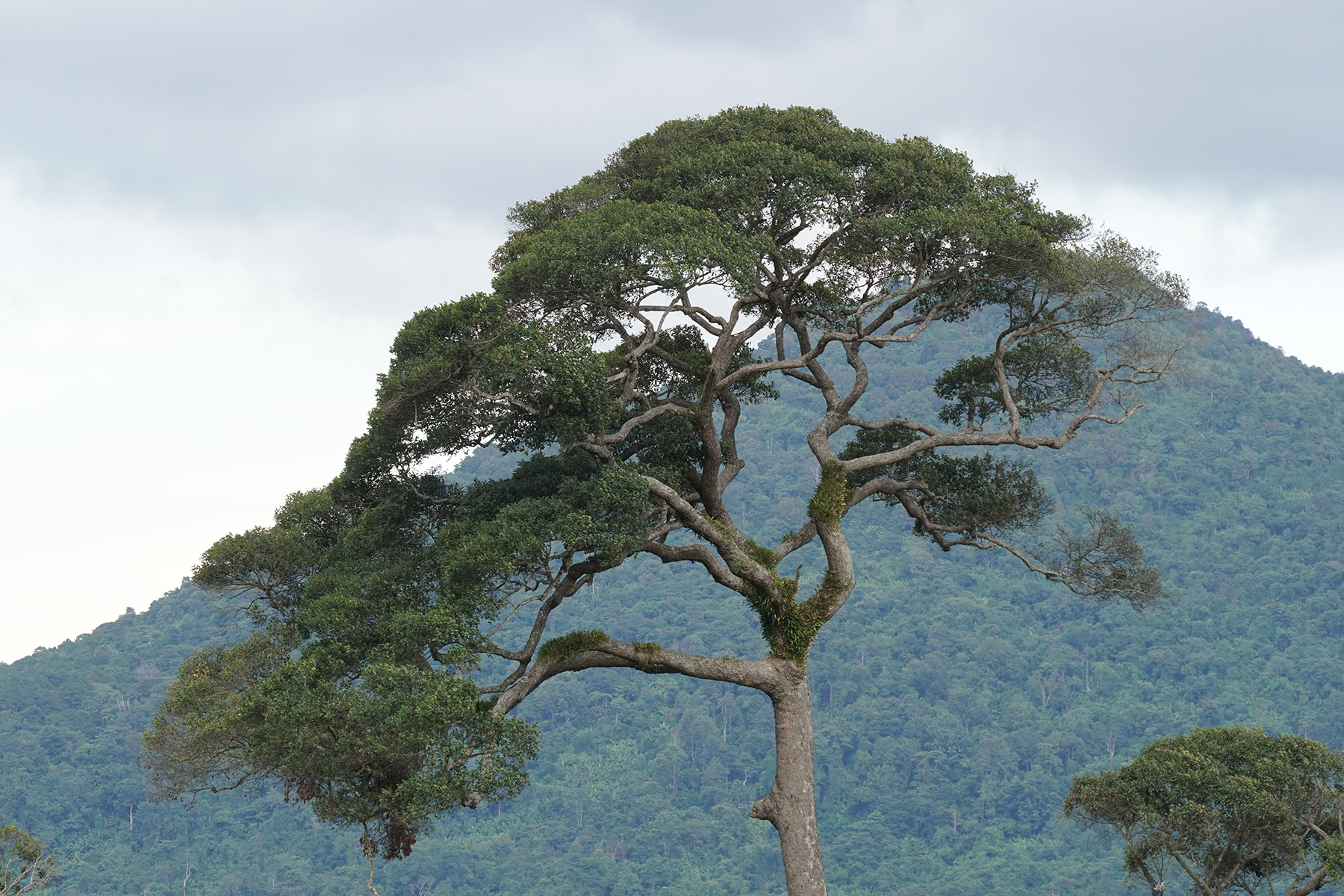 Utilities depend on their wood structures lasting 25-30 years. Therefore, it’s important to specify quality material in manufacturing wood braces. Apitong wood is a dense fiber hardwood, grown in the Asian forest, making it an optimal resource for utility braces.

END_OF_DOCUMENT_TOKEN_TO_BE_REPLACED 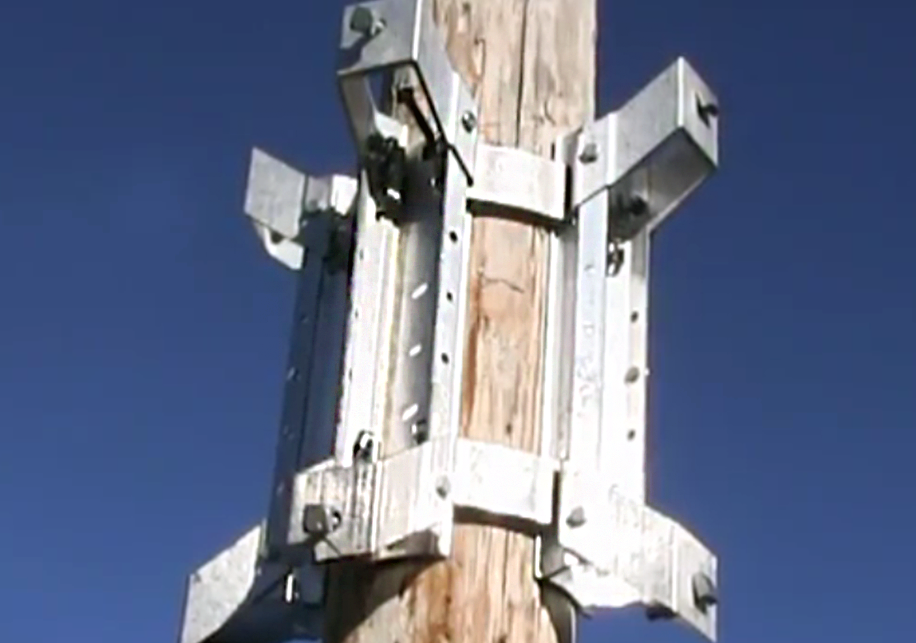 The performance of utility brackets is critical, especially in the event of a major storm or natural disaster where you need maximum support for expensive equipment. So how do you decide on aluminum versus steel brackets to support your equipment? Here are five quick ways that aluminum outperforms steel every time when used to make utility brackets.